Chamilo, BeezNest and the Chamilo Association

Understanding the differences between Chamilo (LMS), BeezNest and the Chamilo Association

Truth be told, we didn't do a lot of efforts to make this clear in the past, but as Chamilo LMS growth more popular and the business needs around Chamilo increase considerably, I feel like things should be set straight to avoid confusion and to make sure that anybody can find a valid reference to any answer they might have to give in a speech or a simple meeting with other interested third parties. Let's first proceed chronologically... BeezNest was created by a team of Belgian young IT developers in the 2002. I first started working for D0ke0s (the software Chamilo was forked from) in 2004. The D0ke0s company itself was founded in 2004. Between 2004 and 2009, I developed (not alone) D0ke0s as a contractor for the company and then as a contractor for BeezNest, BeezNest being the company actually bringing about half the development services of that software at the time. In 2010, we (myself and a series of other people fed up with the decisions taken in the company in 2008 and 2009) decided to create the Chamilo project. This required a strong organization to support the launch of this project, so BeezNest (through myself) kicked in and convinced a few institutional actors to join. The Chamilo project was born (and BeezNest was a key part of it). The only other private businesses involved at the time were Contidos Dixitais, a Spanish company now official provider of Chamilo and a representative from Spectrum College, a company providing services on the previous software at the time (which would later focus on the side-project Chamilo LCMS). With a vision to ensure that no such situation as the one we just got out of could happen again, I was really keen on having a non-profit association watch over the decisions taking of the Chamilo project, so we founded the Chamilo Association a few months later in Belgium. Since then, the Association has migrated to Spain, more private companies have joined the project as official providers and we gained about 12M users of Chamilo over 6 years (and obviously a good number of organizations looking for services on the e-learning platform they were using). In 2015, given the high amount of contributions BeezNest was bringing to the Chamilo LMS project, the board of directors of the Chamilo Association decided to officially name BeezNest "Responsible Editor" of Chamilo LMS. This doesn't mean much in legal terms, as the GNU/GPLv3 license we use clearly states that we take no responsibility for your usage of the software, but it does mean a lot in terms of respect that the Association had for us, and we are very greatful about that. This also allows BeezNest to more clearly promote Chamilo as the fruit of its work. Clearly, the community contributes a great deal, and the software still "belongs" to everyone who contributed to it. Clearly, there are no plans to one day fall as low as Doke0s in terms of "unpublishing" (removing from public view) the code and development process of its software, although some "extended" versions of Chamilo might appear from the combined efforts of the Chamilo official providers, this would clearly be just an interesting set of features for businesses and not removing the whole thing from the internet or removing previous features to cheaply increase the difference between community and corporate versions.

So, what's the state of things now?

At the moment, it is important for anyone to be able to distinguish those three elements: Chamilo, BeezNest and the Chamilo Association.

...or Chamilo LMS, is a free software for e-leaning that provides a large number of tools for teachers to give a better and more accessible education to all. It has many configuration settings (several hundreds) allowing it to move from basic education to corporate environment to e-government with relative ease. It is available under the GNU/GPLv3 license and is published on Github and on our website, so anyone can download and use it freely, without the need of contract with us. They just need to agree to the license.

BeezNest is a group of companies (yeah, we're already a few branches around the world) that provide expert services on Chamilo to its customers. It is a private companies with for-profit goals, so apart from doing most (about 90%) of the development work on Chamilo, publishing it for everyone to use, and making a series of contributions to other free software projects or events, it's not focused on answering each and every community members' questions. That's just because... business is business. We can't at the same time act as a charity and be profitable and independent without requiring funds from anyone. This being said, the work generously given to the public by BeezNest sums up to about 3000h of work each year (almost 3 full-time software engineers). So yes, we're doing a great deal to help education improve! BeezNest is registered as an official provider of Chamilo. BeezNest, other official providers and the Chamilo Association ensure that a reasonnable amount of marketing goes over internet and the disconnected world.

The Chamilo Association, initially founded in Belgium in 2010 (a little after the launch of the Chamilo project) holds and protects the trademark "Chamilo", and acts as a review board for the decisions taken on the software itself. Its official goal is to improve the quality and availability of education worldwide. It does so by promoting the Chamilo software and encourage contributions to it through events and publications. To pursue its goals, it collects financial contributions to the project, which help maintain, between other things, the Chamilo website and the Chamilo Free Campus. Also, it watches over the forums and other open channels for people getting stuck for a long time with an issue, so that some community members might feel that not all hope is lost. The Chamilo Association, however, has nothing to do with code development nor services provision. It only brings a limited number of services to its members, that have nothing to do, again, with the Chamilo software. The closest to a professional services it provides is to connect official providers with people and businesses looking for professional services, and the official exams for Chamilo Certified Teachers and Administrators.

The Chamilo community is... you! This is one of the key elements of the Chamilo project, as it allows people with little resources not to depend on professional (and possibly expensive) providers if they don't feel like it. This can be because of autonomy requirements, because of lack of resources (the same prices might mean very different amounts for someone in Belgium than they are for someone in Zimbabwe). Several thousand users are now connected to our forum in multiple languages, and contribute to helping each other with the clear goal of helping one another to improve their educational procedures.

To make it short, I think this table might be of assistance 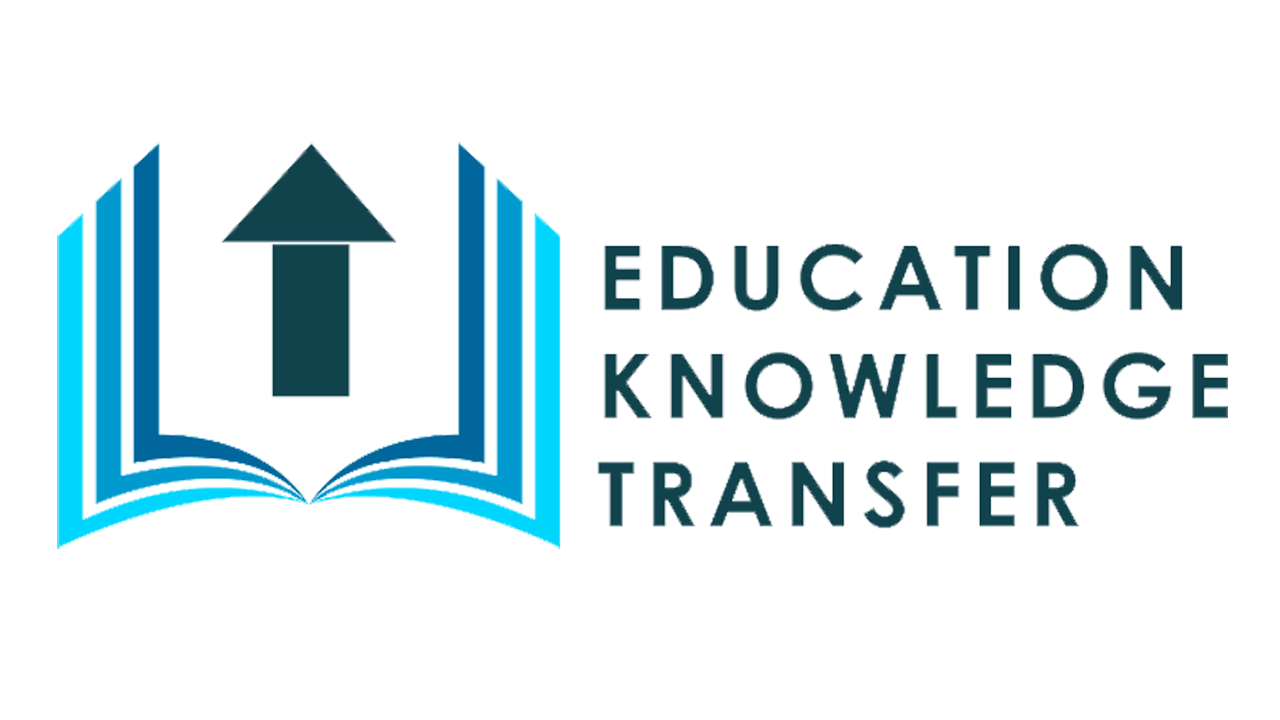 An eportfolio for self and collective reflexion…

How to create and assign tasks online in the Cha…